We are living through a period of mass extinction like nothing seen on Earth since the time of the dinosaurs some 65 million years ago. From what fossil record show are 5 periods of mass extinction, where vast numbers of  species disappeared from existence all together over a brief period of time – the last and most well know of these being the Cretaceous-Tertiary extinction which signalled the end of the Dinosaurs. In this series of blog posts we hope to look at what is causing the extinction of certain animals, species and species sets but first we need to understand what caused these previous mass extinctions? Most cataclysmic natural disasters, Floods, Volcanic activity and meteor strikes have played the biggest roles in all 5 previous mass extinction events. But while we haven’t had a truly remarkable natural disaster in recent times so why are animals dying out at a rate of roughly between 100 t0 1,000 times faster then could naturally be expected and just what is causing the 6th mass extinction ?

The answer is us, for the first time in our planets history one species is driving the mass extinction of vast numbers of other living creatures at alarming rates. Our need for constant expansion is casing massive habitat loss across the globe, the burning and extraction of fossil fuels such as oil, coal and gas are poisoning rivers, seas and once fertile land – driving global warming and all of its damaging effects. Add to this the sick need of many “Human Beings” to hunt and kill already endangered animals for “Sport”. Agin our greed and the worst elements of human nature has seen this mass slaughter turned into a profitable business with many  companies now well established selling vacations to Africa with the opportunity to kill wild animals to wealthy westerners. Sits such as Luxury Hunts, African Sky  the aptly named Bullet Safaris and many more have spurred the greatest mass die off in modern history.

The big cats are just one of many species sets heavily impacted by the hunt for profit industry. With all species of big cat now endangered and numbers in the wild  continuing to fall further year on year as they are literally hunted to extinction. Below are photos of the stunning creatures we a fighting for, look at them and tell us its not a fight worth whatever sacrifices are needed to end their slaughter. We ask you to please share this post, spread our message and support the amazing organisations such as the WWF and sign this petition to help end the cruel practice of trophy hunting. 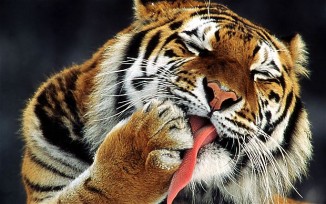 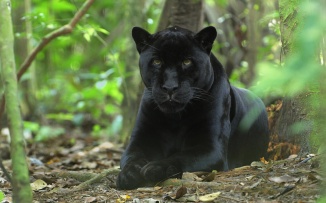 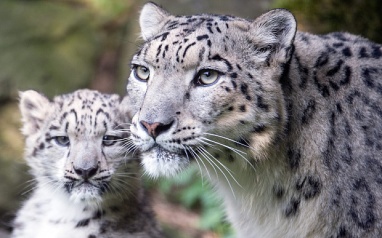 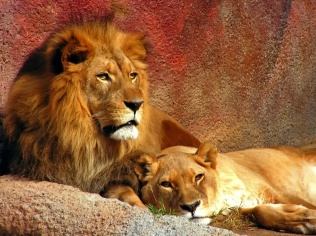 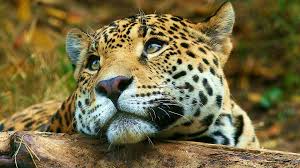 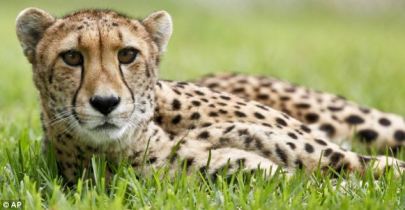 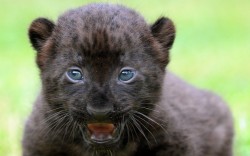 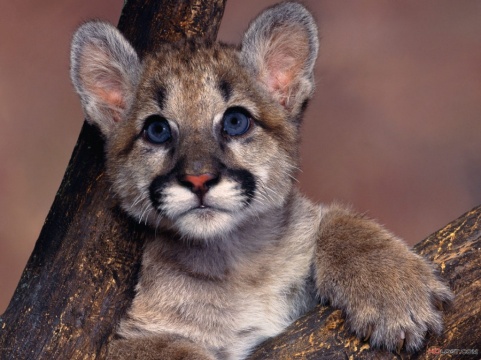 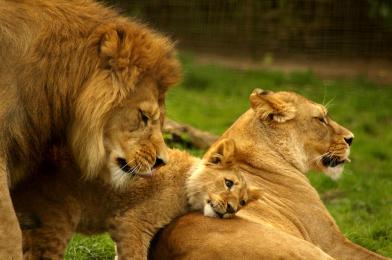 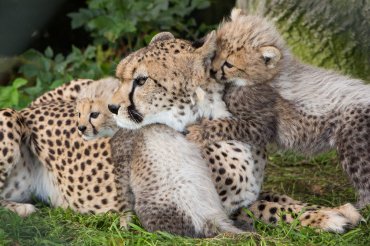 DKANE 27/08/2015 REPRO FREE Two six week old Cheetahs cubs with their mother in Fota Wildlife Park, Cork. The latest arrivals at Fota Wildlife Park in Co Cork, two male Cheetah cubs were officially introduced to the public today and now people have been asked to give them a name. The Cubs were born on the 20th of July and becomes the 180th & 181st cheetah to have been bred in the East Cork attraction since it first began rearing cheetahs in 1984. Mum Nimpy who originally came from France has also made her own bit of history as they are the first set of Northern Cheetah cubs born at Fota Wildlife Park with the only other cub being ROG who was hand raised in 2013. The month old cheetahs have made great progress with mum Nimpy under the watchful eye of lead Warden Kelly Lambe and her team who look after the carnivore section at the park. “We have been watching these cubs as close as we can without interfering over the last few weeks and they have fed from mum all the time without any issues which is fantastic” said Ms Lambe. Pic Darragh Kane.

Stella the mother and her cub Zean rest together at The Milwaukee County Zoo Zean and B’alam are the two newest jaguar cubs with the mother Stella who are now on public exhibit, at four months old. B’ alam (who has larger and darker spots as well as a square space on her forehead showing no spots) name means “Great and powerful king in Mayan. Zean encompasses the Belize people living and working in Belize, with all cultures. She has smaller, almost greyish spots on her coat. The names were revealaed at the Milwaukee County Zoo, Wednesday, March 13, 2013. Journal Sentinel photo by Rick Wood/RWOOD@JOURNALSENTINEL.COM 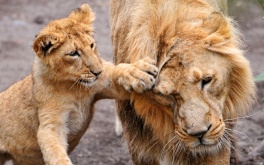 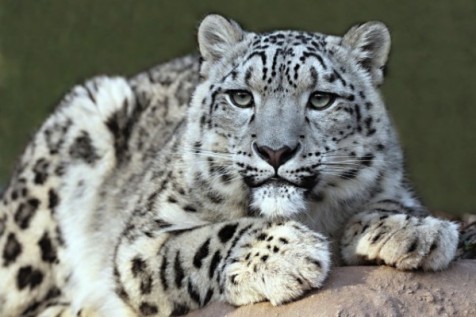 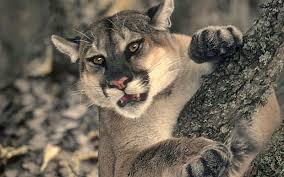 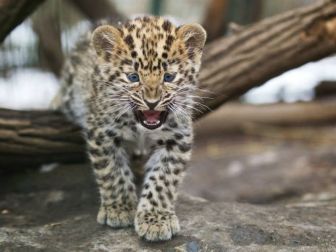 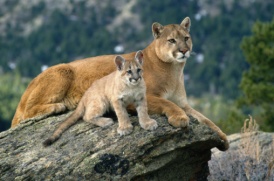 COUGAR AND CUB IN WESTERN MONTANA 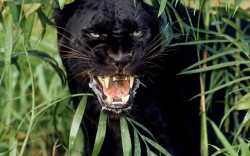 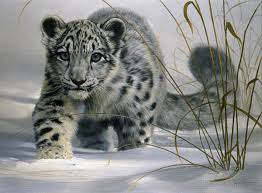 Thank you for reading and your support .